B and I spent the weekend in Windsor, at B's family home. In addition to visiting the family, we wanted to visit the Exhibition of Stanley Kubrick's film work.

Stanley Kubrick was an American and started his film career in Hollywood. His films included "Paths of Glory", a World War One film with Kirk Douglas as a French Army colonel of infantry, given an impossible mission to capture a German position. He then worked with Douglas again to make "Spartacus". Shortly after, during 1962 he took up residence in Hertfordshire, just north of London.  Here he could exercise much greater control of his films and went to make several films including "Barry Lyndon", "Dr Srangelove", "A Clockwork Orange" and "2001 A Space Odyssey". 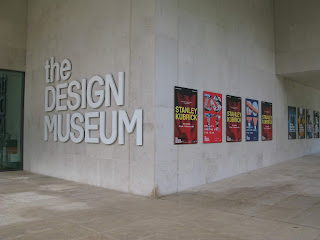 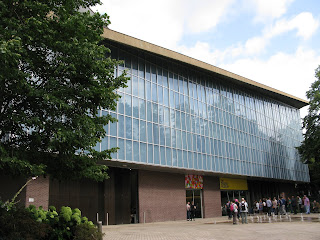 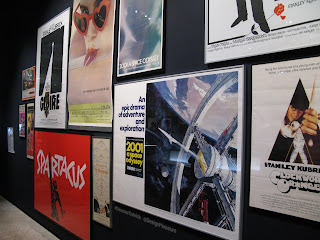 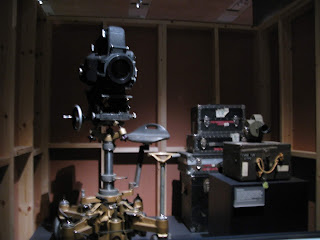 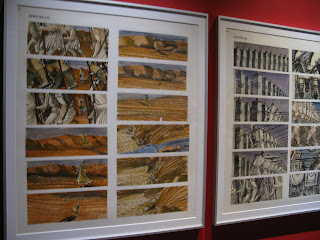 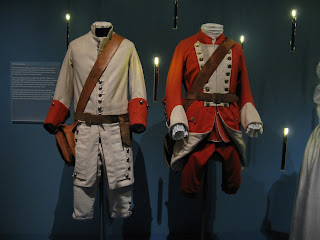 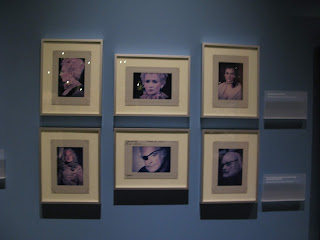 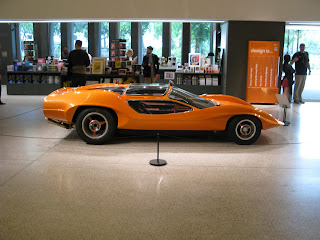 B and I agreed, this is one of the best exhibitions that we have visited. Truly befitting one of the greatest film makers.
Posted by Pierre le Poilu at 16:56